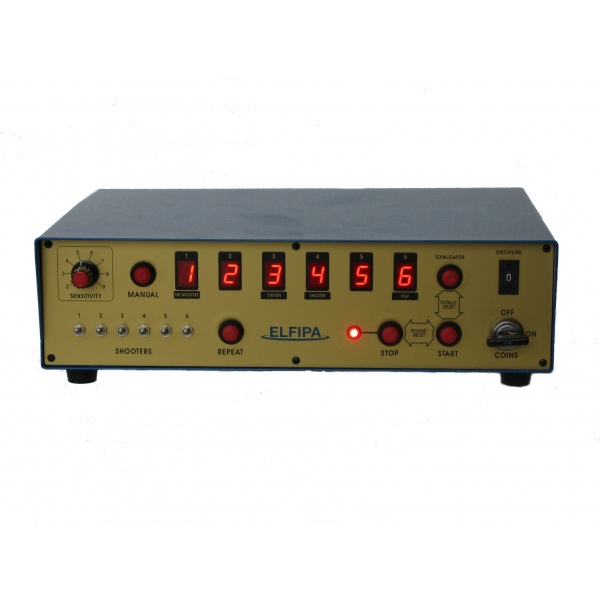 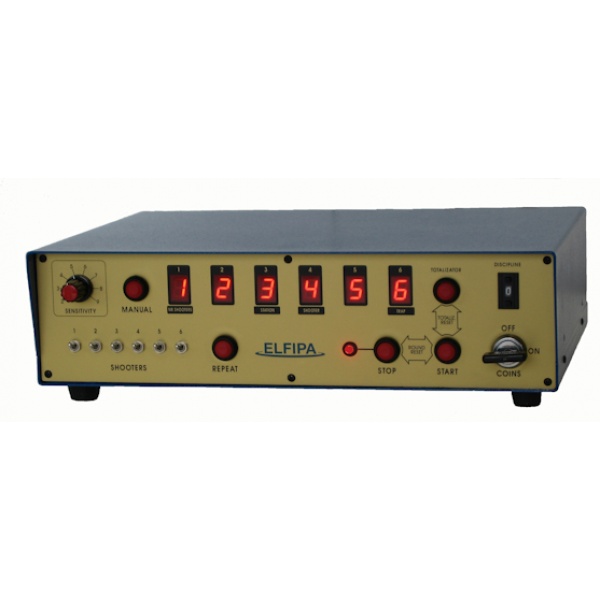 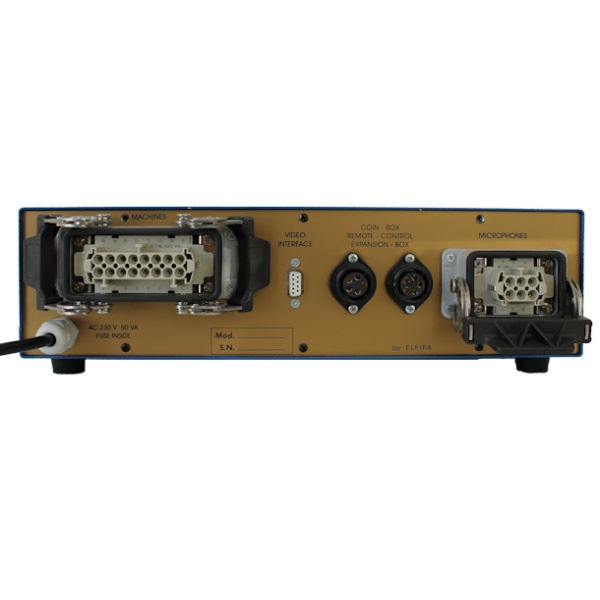 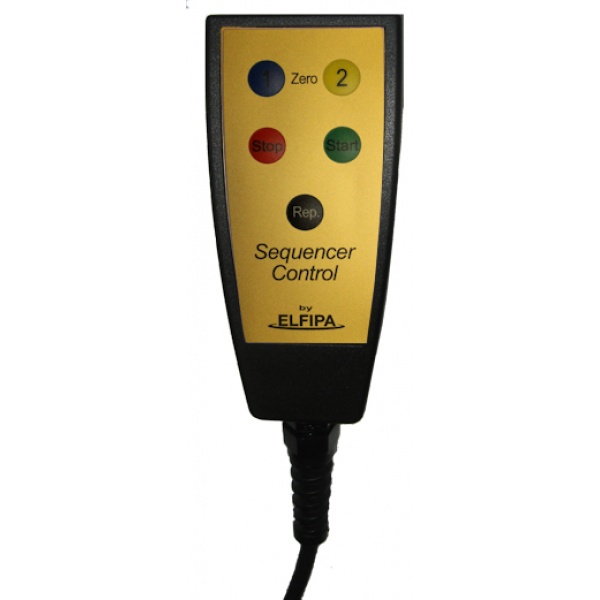 Computerized Automatic Sequencer, prepared for up to 80 disciplines, ready for the Shooting-Data system

ELFIPA's Electronic Sequencer is known and appreciated all over the world for its qualities which led to its use in the ATLANTA ’96 and SYDNEY 2000 Olympics. The organisers of both events enjoyed a great success and the participating Olympic teams were very satisfied.
The electronic sequencer is the main element of the ELFIPA 's system. It allows the targets to be released through the phonopull, which is included within the system. It is provided ready for every discipline, including Skeet, American Trap, Trap, Universal Trench, Double Trap and various remote hunting options. It has also an electronic alarm and a remote control; it can work with any kind of trap machines.
IThe electronic sequencer for trap machines uses the most advanced electronic systems that modern technology can offer. The use of the microprocessor gives the equipment a great versatility and simplicity, together with a great reliability.

The Sequencer is completely automatic.
Predisposed for 40 disciplines (Universal Trench, Olympic Trench, Double Trap, Skeet, Hunting Sport...)
The phonopull is not affected by external noises (planes, echoes, etc.), sounds from the station, shots nearby and further away, or sounds for the closing of the guns and the changing cartridge cases. It offers the greatest sensitivity to the calling voice, eliminating totally the outs of time.
Possibility of excluding, after starting the round, one or more shooters who abandon the shooting station due to unforeseen circumstances, leaving unchanged the exact sequence of those who continue the round.
Possibility of placing the shooters (if there are less than 6) in the positions they prefer.
Random change of sequence at the start of every round.
The Display shows the position occupied by the shooters at the stations and the station ready for the release.
Memorisation of the situation if the round is interrupted (if there is a power cut, if the equipment is accidentally turned off, etc.).
Timed acoustic alarm of lost targets (constant duration.
Double totaliser of the targets released (total and partial).
Personalisation on request for the various disciplines.